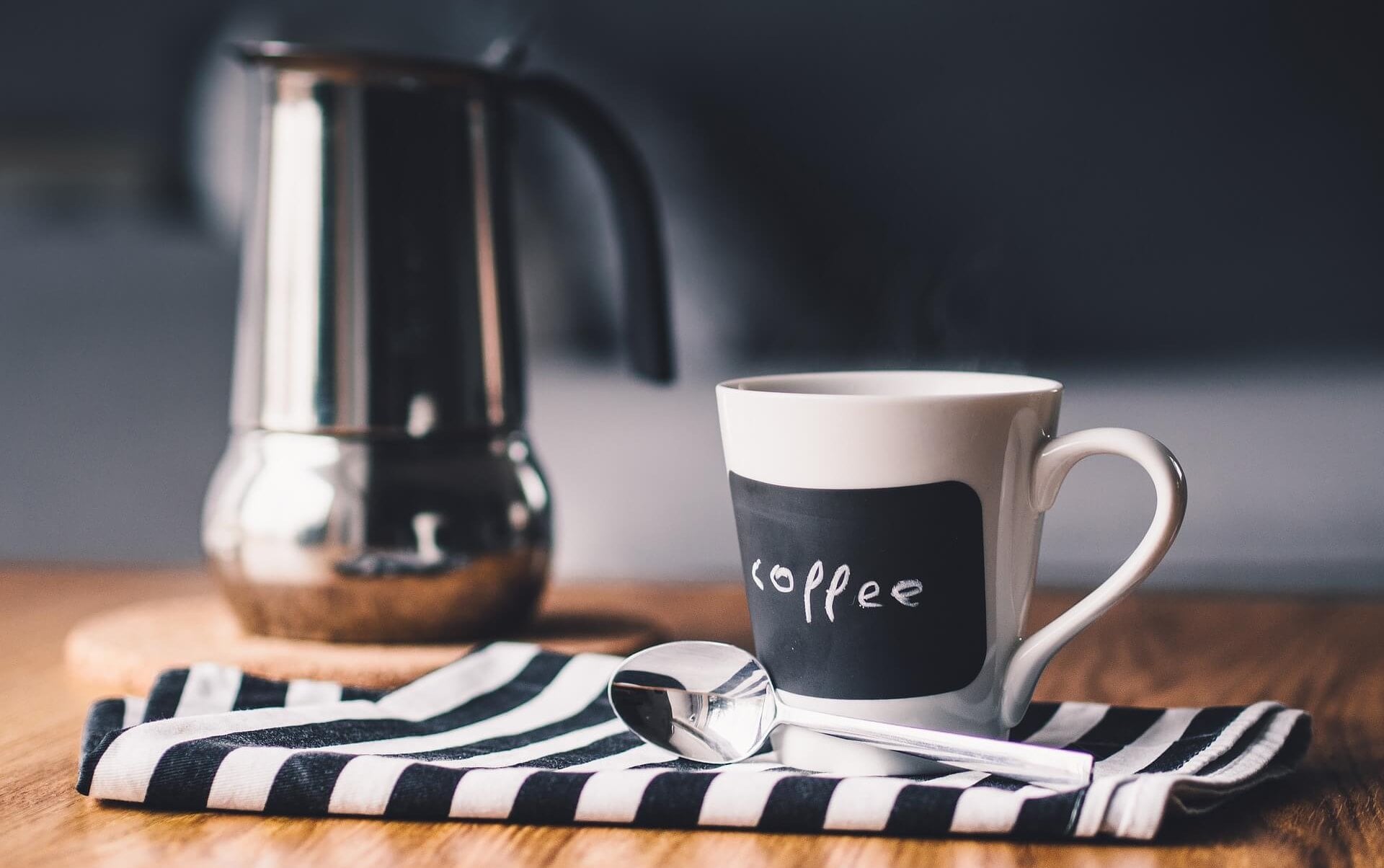 How to get better sleep | Controlling your caffeine Intake

Caffeine. It’s a natural stimulate which affects the nervous system, causing increased heart rate and alertness; According to the International Coffee Organization, about 1.6 billion cups of coffee are consumed worldwide every day. A research conducted by the University of Villanova found that about 90% of adult Americans consume caffeine on a daily basis in one form or another; more than half of them consume more than 300 mg of caffeine every day, officially making it America’s most popular psychoactive drug.
So what does caffeine have to do with sleep? How to get better sleep by using it safely?

Sleep is regulated by two processes that work in synergy. One of them is referred to as our Sleep Drive, which increases gradually with wake time. We often feel this as daytime sleepiness, which increases incrementally across the day and into the night.  During this period, a sleep promoting material called Adenosine accumulates in the brain as a result of being active. It is produced as a result of burning our bodily fuel known as ATP (Adenosine-tri-phosphate) when we are awake and active, just as a car which burns fuel while driving. When Adenosine binds to its receptors in the brain, it affects the activity of neurons causing them to slow down, which leads to a feeling of sleepiness.

When we consume foods or drinks containing caffeine, it is absorbed from our digestive system into our blood stream and crosses the blood-brain-barrier where it competes with Adenosine, by binding to the same receptors but not producing the same effect, thereby blocking its sleep promoting influence. In fact, sometimes we consume caffeine for that same reason, to keep us awake when we begin to feel sleepy yet need to keep alert. However, caffeine may also harm our sleep by making it harder to fall asleep, reducing Slow Wave Sleep (deep sleep), sleep intensity, total sleep time, and overall sleep quality. Using caffeine to mask sleep loss can create an unwelcome vicious cycle; we may drink caffeinated beverages because we have trouble staying awake during the day, but the caffeine keeps us from falling asleep at night and shortening the length of time we sleep.

Ever asked yourself how to fall asleep fast? Consider controlling your caffeine intake. An upper level 400 milligrams of caffeine a day appears to be safe for most healthy adults. This is an equivalent of approximately 4 cups of coffee a day.  However, individuals differ in the way they metabolize caffeine and thus is the extent to which it affects our sleep or alertness. We tend to be more vulnerable to caffeine’s effect with increasing age, lower body weight, women vs. men and as a result of our genetic predisposition. Therefore, it may be advisable to begin a change in caffeine intake by a gradual change relative to our own habits and perceived caffeine sensitivity. Start by paying attention to how much caffeine you’re getting from foods and beverages (including energy drinks) and make sure to read labels carefully. If you take pain relievers, look for those which are caffeine-free, as some over-the-counter pain relievers contain caffeine.

If you find yourself consuming more than 400 mg of caffeine on a regular basis, try to cut back gradually; for example, drink one fewer can of soda or drink a smaller cup of coffee each day. This will help your body get used to the lower levels of caffeine and lessen potential withdrawal effects. If you absolutely can’t give up your daily amount of caffeine, consider going decaf, as most decaffeinated beverages look and taste the same as their caffeinated counterparts. When making tea, make sure to brew it for less time to cut its caffeine content, or choose herbal teas that don’t have caffeine.

How to improve sleep? It starts with controlling your caffeine intake, which has never been easier with Dayzz Sleep App; get a personalized sleep training plan to help you master all aspects of sleep, including friendly reminders to let you know when it’s time to have your last cup of coffee for the day. 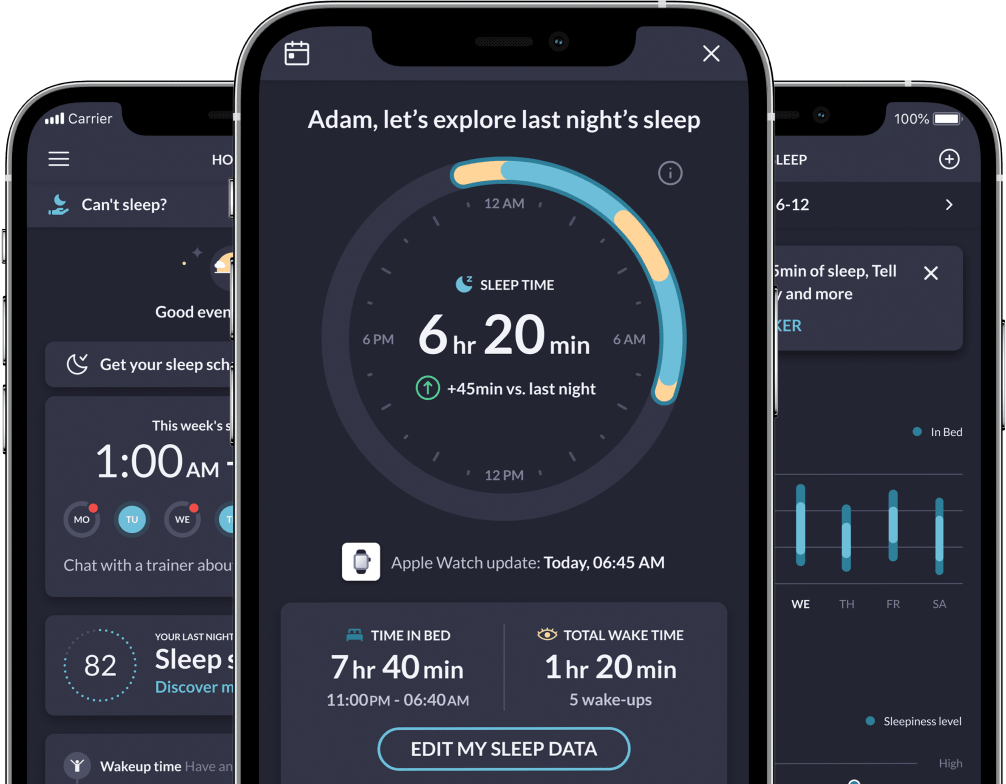